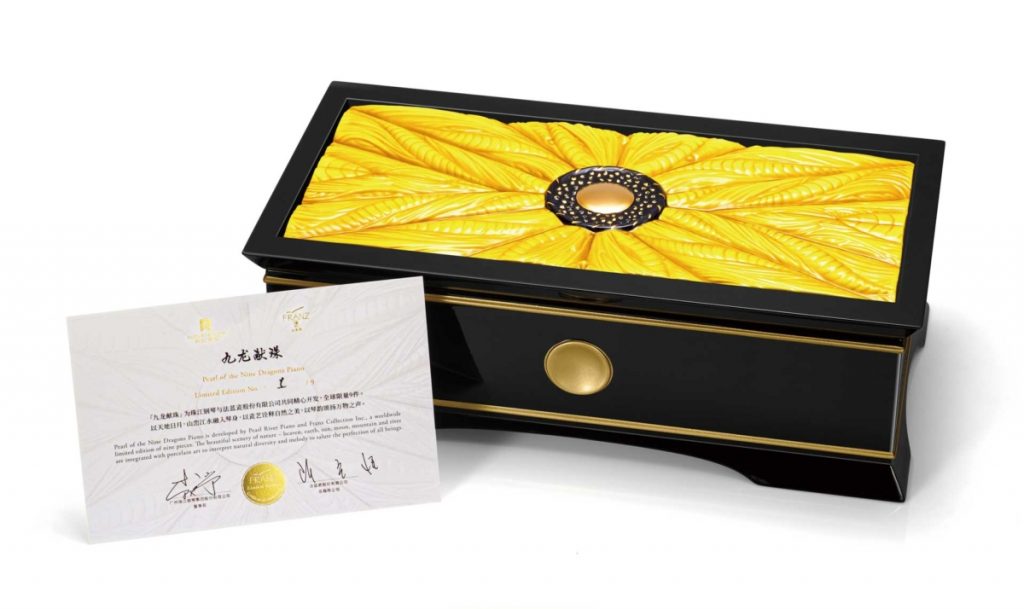 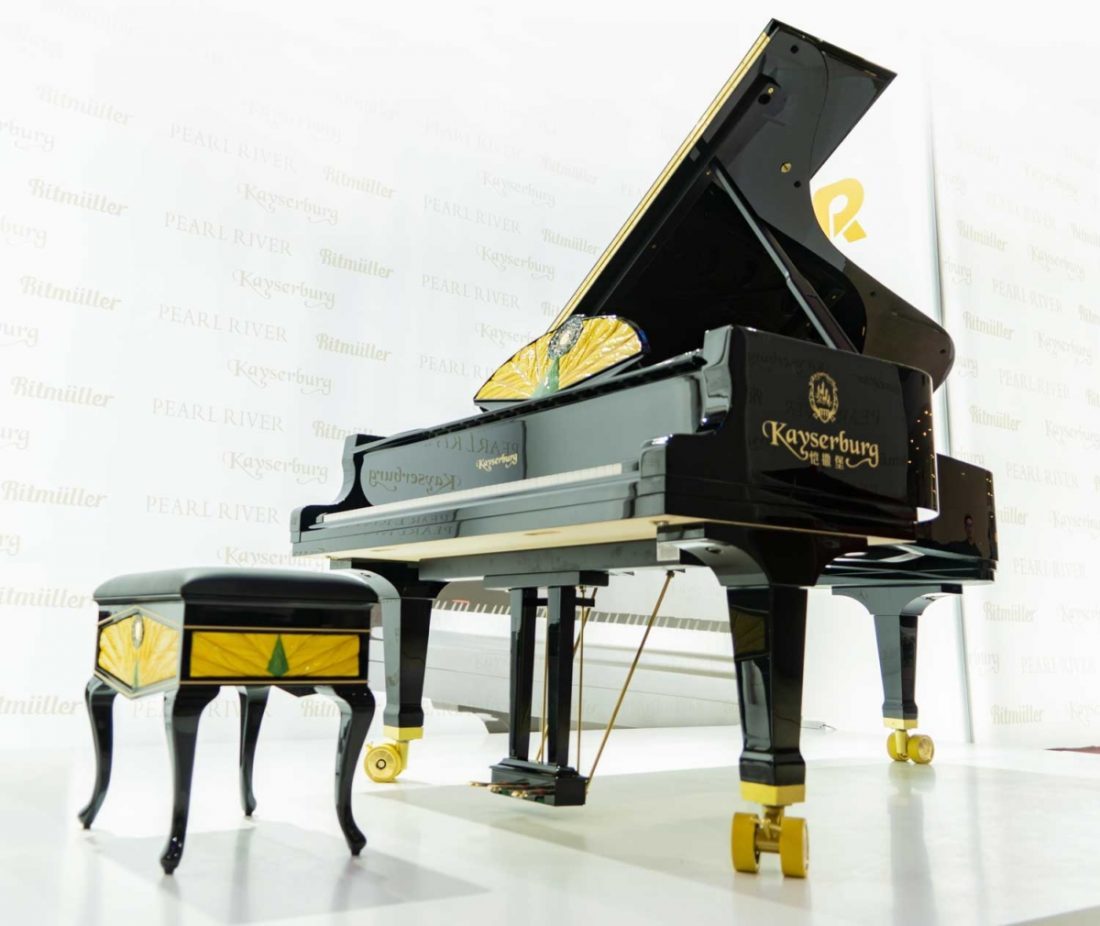 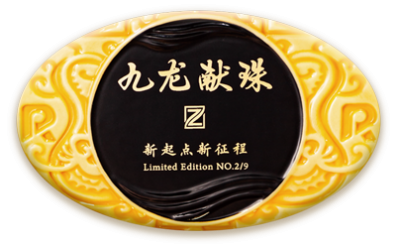 Franz Collection, Inc., an acclaimed world-wide porcelain brand based in Taiwan was founded in 2001 and headquartered in Taipei. Franz Collection Inc. designs, creates and markets a variety of functional and home decor accessories including porcelain tableware, vases, and jewelry. 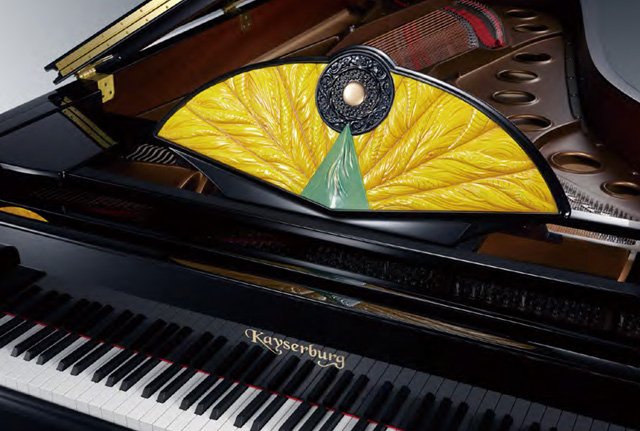 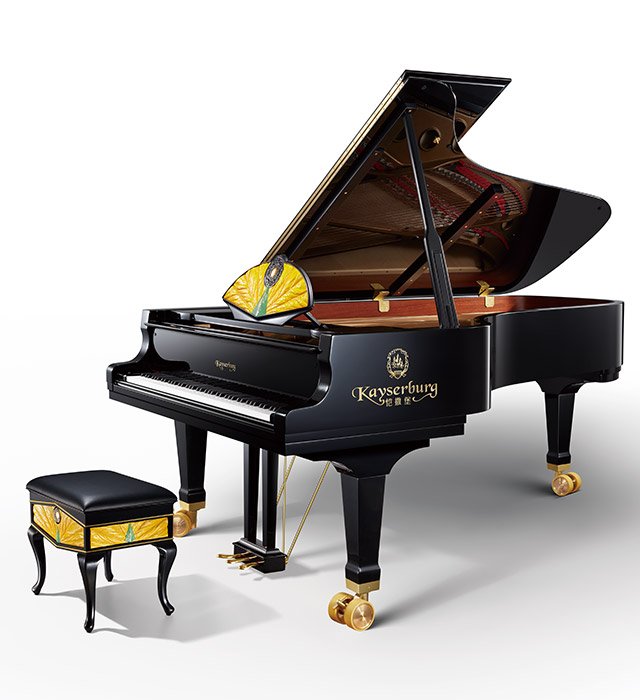 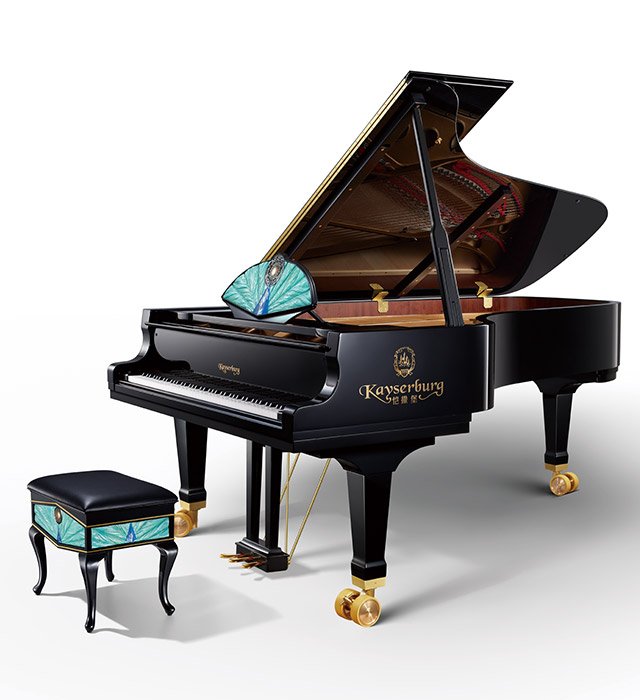 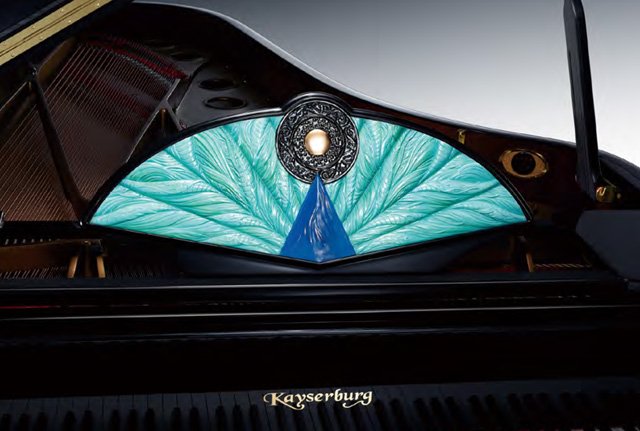 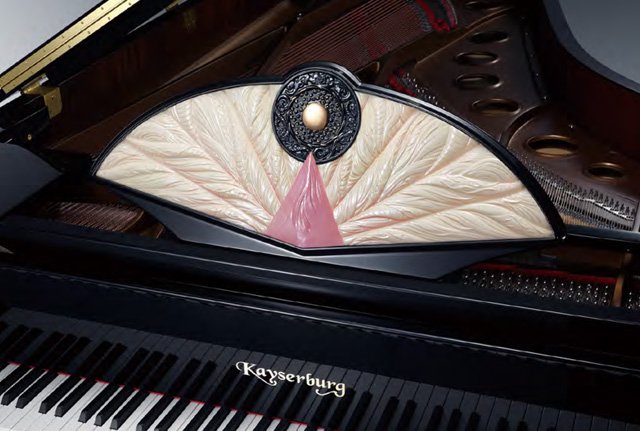 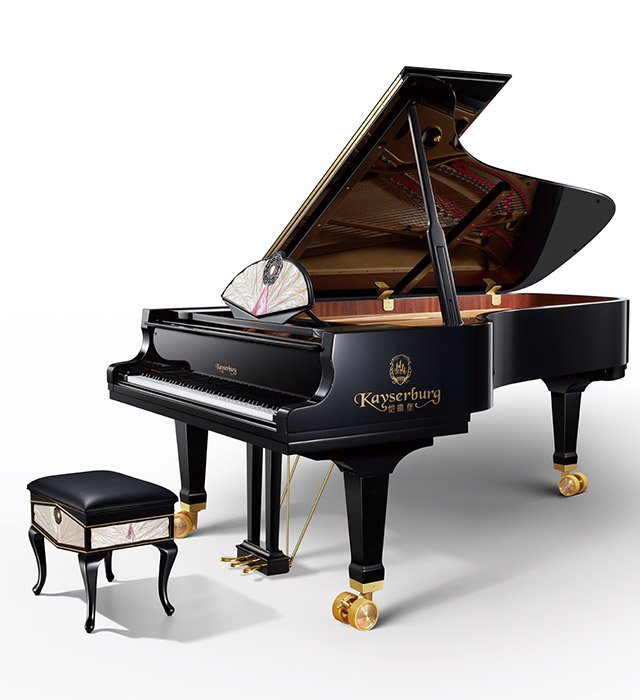 The Kayserburg Franz Edition was unveiled at the Music China Shanghai Expo to great acclaim. Watch the excitement the Pearl Dragon drew from many of the 122,000 attendees, who came from 79 countries for the show. 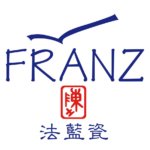 Franz Collection’s design and research center is based in Taipei, Taiwan, with production in Mainland China. In addition to sales, marketing, and distribution facilities in the United States, the company has representative offices in Europe, China, and works with distributors in South East Asia.

The company owns and operates approximately 150 retail stores throughout Asia. Franz Collection artworks are distributed by several thousand retailers in 66 countries, including high-profile department stores and shopping centers such as Bloomingdale’s in the U.S., Mitsukoshi in Taiwan, Plaza Indonesia in Jakarta, Pavilion in Kuala Lumpur, Takashimaya in Singapore, Rustan’s in the Philippines, as well as Abu Dhabi Mall and the Mall of the Emirates in the United Arab Emirates. Harrods in London and Bergdorf Goodman in New York have hosted Franz Collection exhibitions. 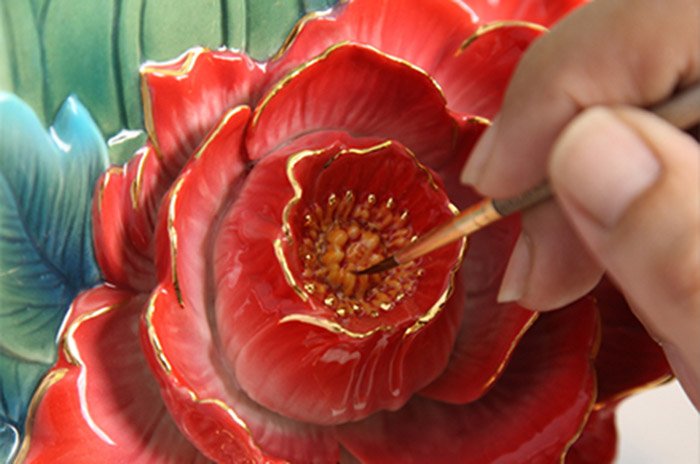 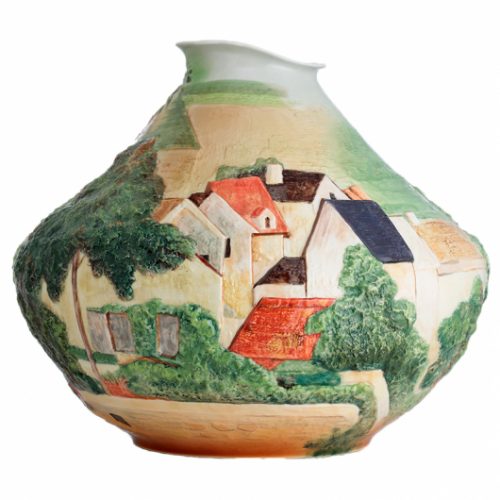 The brand has been featured or referenced in prominent media including The New York Times, The Financial Times, The Wall Street Journal, CNN, The Washington Post, Time, Elle Décor, and Vogue. The Harvard University Business School has featured Franz Collection as a case study in its publication. 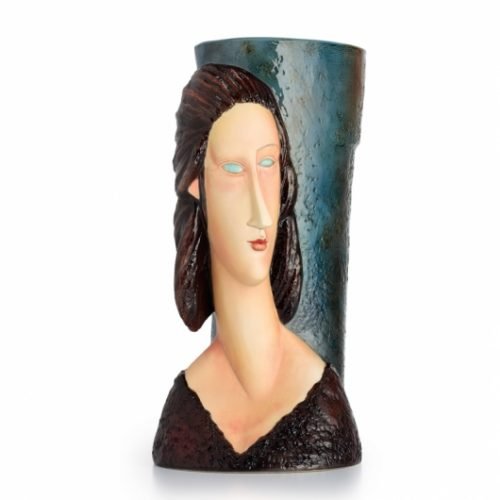 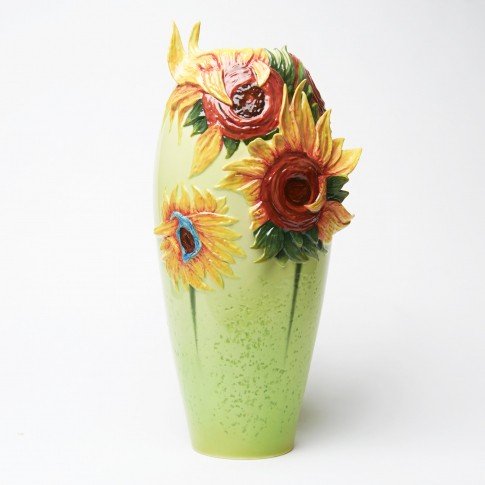 Franz Collection’s museum partners include the Van Gogh Museum in Amsterdam, the National Palace Museum in Taipei, the Palace Museum in Beijing, the Philadelphia Museum of Art, Casa Milà in Barcelona, and the Tel Aviv Museum of Art. Its artworks have also been carried by the museum shops at the Louvre and the Tokyo National Museum during special exhibitions. The brand has been exhibited in many museums around the world, including Europe’s largest porcelain museum, Porzellanikon-Selb in Germany, and the French national porcelain museum, Adrien Dubouché in Limoges. Franz Collection has also collaborated with the famous French fashion house Lanvin, Disney, and Royal Salute scotch whiskey.